Charleston Should Harness Its Livability And Embrace The Digital Economy 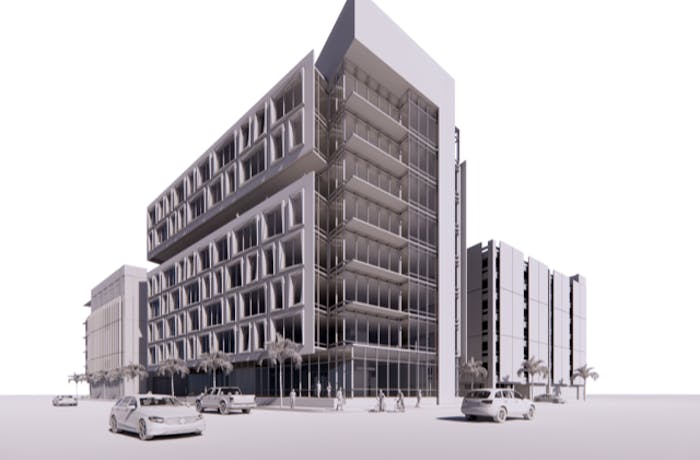 We don't have an MIT or a Stanford, both innovation factories, but in the contest to attract high technology, Charleston does have a competitive edge that increasingly matters: It's one incredibly livable city.

And now could be Charleston's moment. For the first time in years, thanks in part to the pandemic, the balance between employee and employer is shifting, giving workers leverage. More and more people are working remotely, and Charleston is already teeming with young professionals and students who are living here temporarily working and studying.

If the talent wants to be here, the companies will follow. Take Will Gregg.

He is 38 and the vice president of solutions for Workiva Inc., a fast-growing cloud-based software company. Four years ago, Gregg, a Columbia native and Clemson graduate, told his bosses back in Ames, Iowa, that he wanted to come home to South Carolina. They wanted to keep him, and so it began.

Since starting alone in a tiny space in the Charleston Digital Corridor's old cinder block building on East Bay –- he had a porthole for a window –- Gregg has expanded Workiva's operation here to 25 people and is looking to add more. In May, he moved into the Digital Corridor's handsome new building on Morrison Drive. He'll be "graduating" from the Corridor's second floor to the fifth as soon as that space is built out.

Charleston's livability was a big attraction in coming home, and the changing nature of work has made it much more feasible for him and others. "The pandemic has made it possible for a lot of high-skilled and talented people to live where they want," Gregg says.

The Charleston area is a bit player in the technology world –- we are 49th of 51 U.S. metro areas ranked by employment by CompTIA, an industry trade association. But if Charleston is going to rebalance its tourism-heavy economy, technology will have to be an important part of the solution, along with health care.

The Digital Corridor's new home is more than just another six-story building. It is a stake in the ground, a symbol of the city's strategy and commitment to compete for the jobs of the future. We should be thinking not about a single technology building but a technology campus on the peninsula's exploding Neck Area.

Where once there was the Auto Mile, the building is yet another Rileyism in a city full of them. Under Mayor Joe Riley, the city paid $1.8 million for 1.8 acres on Morrison and leased it for $1 a year to private investors who have spent $54 million so far developing it. Ernest Andrade, a longtime aide who helped Riley expand the city through annexation, has spent two decades guiding the Digital Corridor.

Nine months after the building opened, almost all the space is occupied except for the ground-floor retail, which is empty. There are 51 companies, ranging from lone rangers at a single workstation on the second floor to dozens of employees in bigger, growing companies upstairs. There are Zoom rooms, lots of collaborative spaces and all the other bells and whistles techies crave.

Already, Andrade, 58, is planning an eight-story 2.0 building next door, with construction at least a year away.

The Charleston area has Blackbaud and more than 500 tech companies, employing 28,000 people. These are excellent jobs: The average wage is $101,710, a 12% increase from a year earlier, a new Digital Corridor survey shows. That's double the area's average.

What the state and the region lack is a sustained commitment to education at every level that can churn out the engineers and other skilled workers these companies need. Innovation thrives in an ecosystem that allows one company to spin out of another, one company to poach talent from another. We're still not there.

It shows, too, that places like Charleston are an alternative in a way they never were before. We should seize the moment.