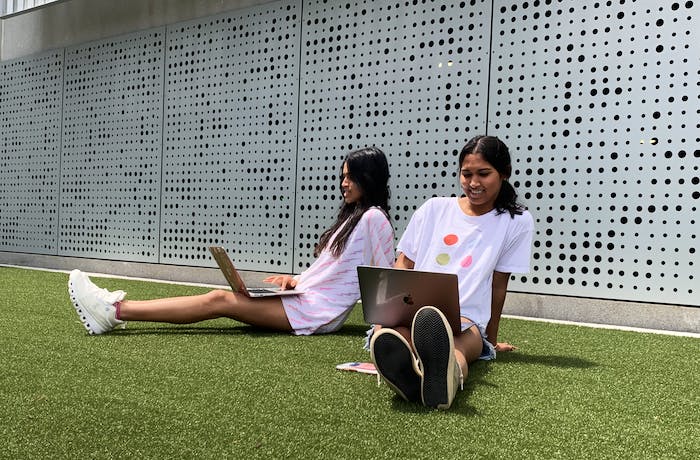 Google's support for Wi-Fi in public gathering places began in 2012 with the installation of Wi-Fi at Marion Square in Downtown Charleston - a prominent venue for larger events as well as a gathering place for residents in the Charleston metropolitan area.

"We're delighted to be able to expand our investment in this impactful community service in partnership with the Charleston Digital Corridor," said Lilyn Hester, Google Head of Southeast Public Affairs. "Free Wi-Fi in Charleston's public parks is a key ingredient in promoting community access to the internet and demonstrates Charleston's ever-growing reputation as a technology hub in the region."

"Google has been a tremendously consistent and valuable supporter for so many of our programs and events for over a decade," said Ernest Andrade, Charleston Digital Corridor Director. "We're so appreciative of their expanded commitment to support all the existing free Wi-Fi parks. Additional parks are also being scouted to bring free Wi-Fi to even more locations around the city."