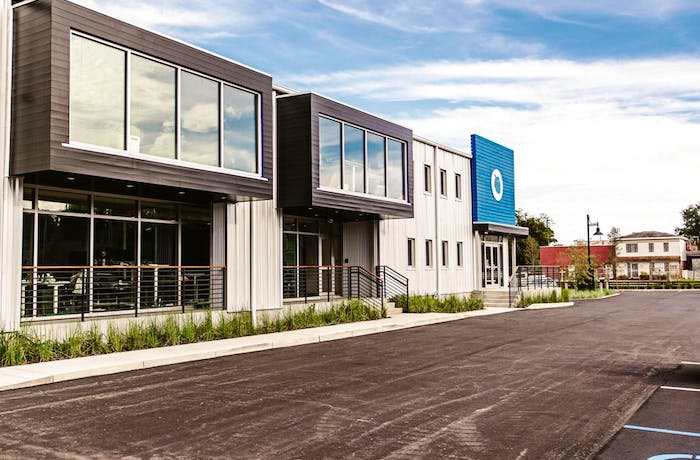 The ownership of a technology business that was launched in Charleston more than a decade ago is changing hands for the second time in three years in a deal valued up to $125 million. Blue Acorn, which was founded in 2008, became Blue Acorn iCi after merging with another firm last year. Read more: