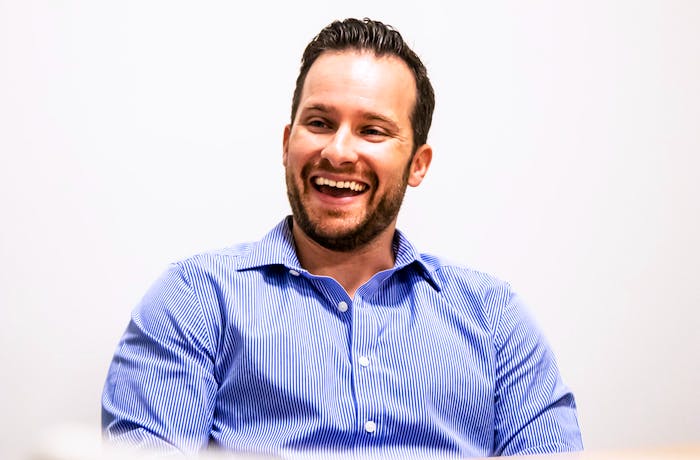 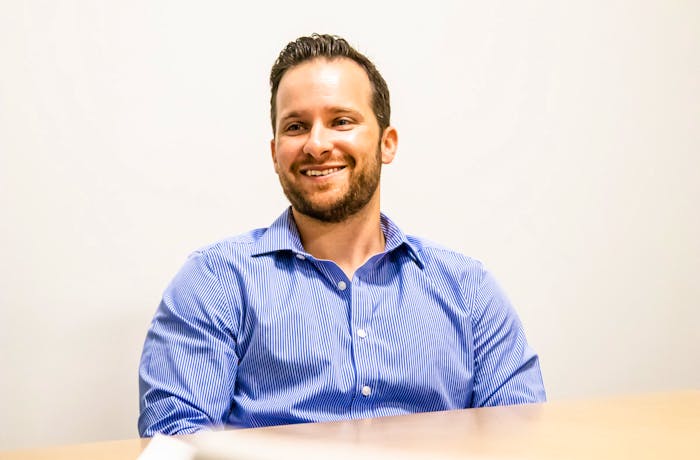 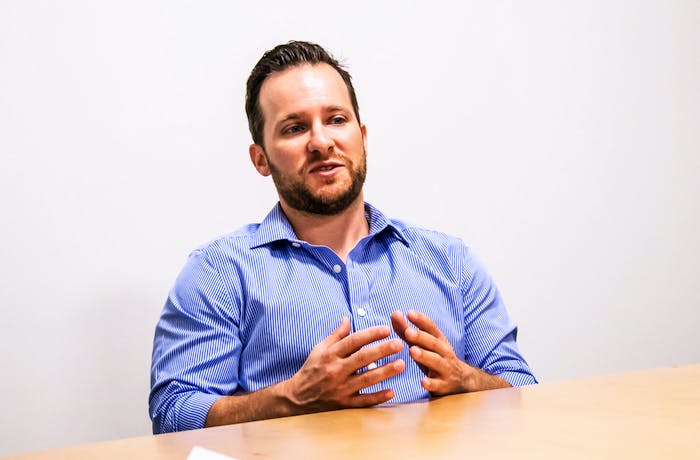 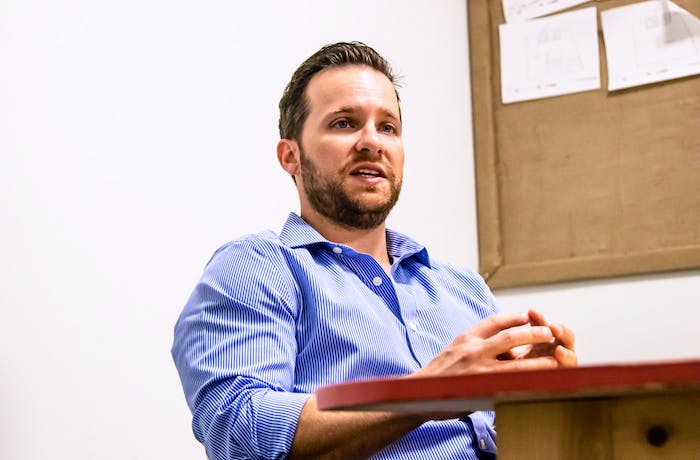 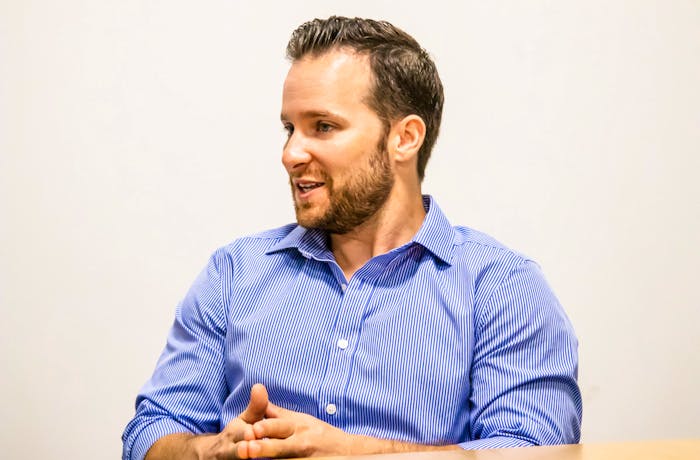 Tom Sullivan grew up in the San Francisco Bay Area, ground zero for startups, technology and innovation. But despite his surroundings, Sullivan didn't catch the entrepreneurial spirit early on.

The co-founder of Turbo Medical Marketing said his path to entrepreneurialism was "a learned path," forged by embracing opportunities that came his way.

Mostly, it started with painting houses.

As a student at the University of California Santa Cruz, Sullivan got a gig managing a house-painting operation during the summers.

"It was a national company that gives you the territory, the marketing materials and then they have the workers comp insurance and all that good stuff," Sullivan said. "They say, 'Well, here's how you paint a house. Here's how you hire people. Here's how you market and do sales. Have at it.'

The experience was eye-opening, Sullivan said, "because I had never really been in sales and had never done anything truly entrepreneurial."

Sullivan discovered that he could succeed at running a business – and that he wanted to keep doing it. After graduating, he turned his focus to marketing.

Along with Matt Arndt, whom he met while painting houses, Sullivan started Turbo Medical Marketing in 2010 in the Bay Area. Sullivan later moved to Charleston with his wife and began expanding the company here.

What obstacles have you faced building your business?

Financial would be the biggest one. And then the stress that comes with that. The physical and emotional anxiety that you get from not knowing if this is going to work out.

How do you overcome those challenges?

After trial and error, and a lot of error, we've shifted to more specialist roles. That's helped us to define exactly what the day-to-day job entails, and subsequently the skills that are needed to complete that job and what the ideal candidate looks like and the training that's needed. That's still a work in progress, but it's really helped us to hone in on who's the best fit.

What lessons have you learned from good bosses or bad bosses?

At a previous job, I had a boss, an old German guy, who would come around every day and say, "How much you sell today?" I just always thought that that was a poor way to motivate people, especially in sales, because there was no real relationship built or anything like that. I thought, "If I'm ever a boss, I certainly won't act like that." There's something to be said for someone who can inspire someone else.

Patience is huge. When I first got involved in starting Turbo Medical Marketing, it was extremely challenging. I had made pretty good money for a 23-year-old, and suddenly I was making a fraction of that. I often thought, "What's the point? Is this ever really going to take off?"

The reason I'm here is because I was patient and trusted the process. I had to evolve and get smarter with our tactics and how we were growing the business. You can't ever stay stagnant. You always have to have the mentality of, "How can I get better?" Whether it's hiring better people or changing the product offering, going after a different target market – whatever the case is. But the ability to just stick with it can't be overstated. It's the biggest thing I can advise any entrepreneur. There are always going to be challenges.

What is your biggest pet peeve in business?

Negativity, whether that's playing the victim, or just a cynical outlook on life or, in the case of an employee, their job. It's hard for me to tolerate that because it's contagious.

What's a book that you recommend?

One book that is applicable for someone who is an entrepreneur or not, that is valuable in life, is "The Seven Habits of Highly Effective People."

My wife and son, primarily. Secondly, I would say my involvement with Big Brothers, Big Sisters. I have a kid that I mentor. I spend some time every week with him.

Beyond that, I like to get out and be active, whether that's surfing, little bit of golf here and there, hiking. Just getting outside and disconnecting from technology a little bit. I sit in front of the computer all day, so getting a break from that is necessary.

Have you had any challenges recruiting talent to Charleston?

We haven't had to pull talent from outside of Charleston because we've found that there's enough talent here as it is. But if I were trying to sell someone on Charleston, it really wouldn't be that difficult. And I'm coming from the Bay Area, where the weather's great, there's a lot to do.

What was it like growing up in the Bay Area?

Great weather. Interesting people. I definitely had the traditional nurturing mother and the hardworking father. I've taken components of those traits and applied them to not just my life but how I run the business. To be an entrepreneur, you need to have a hard work ethic, but as soon as you start hiring people, you need to understand their incentives and how to motivate.