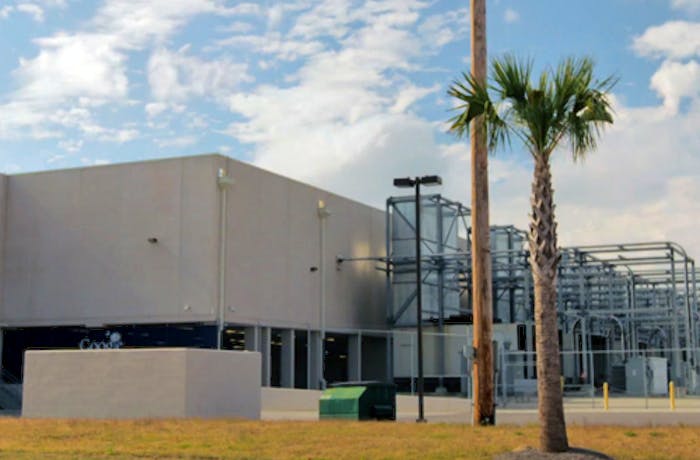 "We are pleased to confirm that we will soon expand our presence in Berkeley County. South Carolina is our home, and we are so excited to work together with the community in this next phase of growth.," said Lilyn Hester, Google Head of Public Policy and Community Relations for the Southeast.

"We couldn't be more thrilled that Google is choosing to expand their South Carolina operations yet again. I congratulate Google on celebrating a full decade in the Palmetto State, and know that thanks to the business-friendly environment that we continue to foster, it is the first of many," said South Carolina Governor Henry McMaster

"We congratulate Google on this latest expansion, which adds to the ongoing success they've experienced in South Carolina. This innovative company has been a longtime partner of Team South Carolina, and this new $600 million investment further reaffirms their commitment to our state," said SC Secretary of Commerce Bobby Hitt

Five facts about the Google data center in Berkely County: