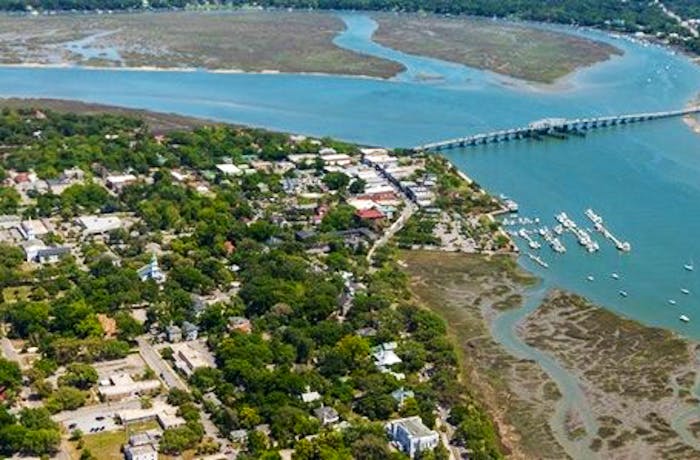 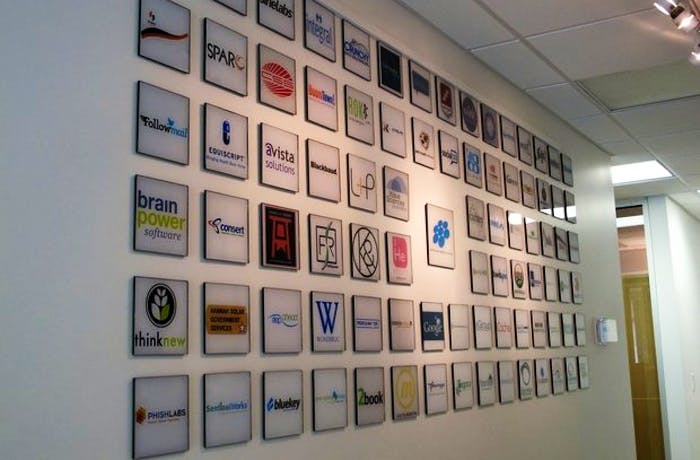 Young people in Beaufort are leaving en masse. The city's becoming more expensive, but pay isn't going up. It's a haven for tourists and outsiders, but locals have fewer options.

If that sounds familiar, perhaps it should. The way Beaufort officials see it, their situation isn't so different from Charleston's a few decades earlier.

They see two coastal cities dependent on big military installations, both long on historic charm and tourist appeal but relatively short on economic diversity. And in Charleston, they see one that shook its doldrums and emerged with a booming economy, thanks in part to a manufacturing renaissance and a burgeoning technology sector. Read More