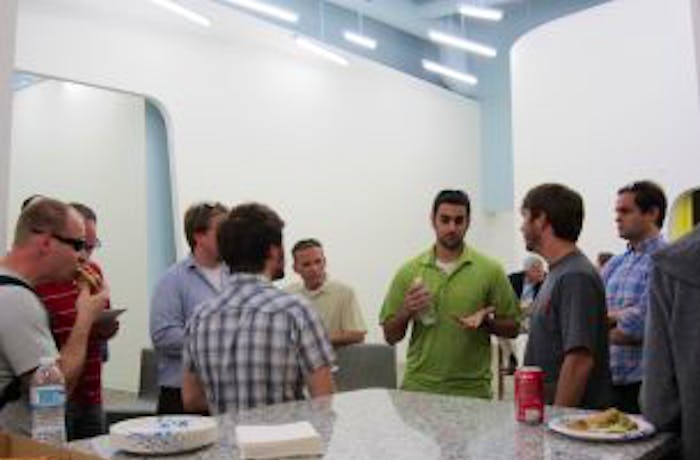 CODEcamp, the Charleston Digital Corridor's new augmentative education program that begins tonight, received more applications for three of its four courses than it has slots, according to CDC Director Ernest Andrade. Thirty-four people applied for the course on iOS, the mobile operating system that runs Apple's hit iPhone and iPad devices, but there are only 14 seats in the Flagship 2 business incubator's computer lab, Andrade said on Thursday, the application deadline.

Therefore, Andrade said, CODEcamp will not offer a Django/Python course right away but likely will hold another iOS class before the inaugural 12-week session concludes.

Ruby on Rails and jQuery are the subjects of the other first-term courses, all of which will be taught by local software professionals in the new $30,000 computer lab at 78 Alexander St. downtown.

Tuition for the first-term classes for CODEcamp, which is meant to link Charleston-area software firms with potential hires, is $500, although scholarships are available for local public school students.

"We're already taking reservations for next class, and we'll probably introduce some other classes" as part of a second session later this summer, Andrade said.

"Think of this CODEcamp as beta," he added, referring to a term used for the final stage of testing for a computer product.