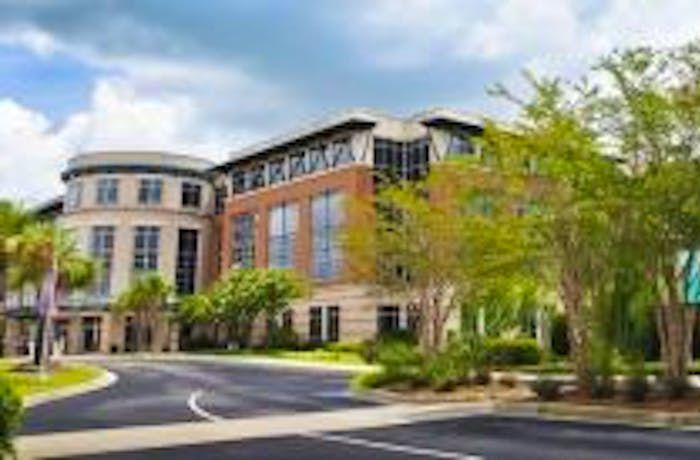 The estimated $275 million deal is expected to close next week.

Blackbaud didn't specify the result of the antitrust review, which was the last major hurdle to closing the transaction, but Jana Eggers, senior vice president of products and marketing, confirmed that the deal had received regulatory approval.

That means government lawyers determined that the combination of the two public companies would not harm the competitiveness of the nonprofit fund-raising software market.

"The proposed acquisition remains subject to the expiration or earlier termination of this waiting period and other customary closing conditions," the company said in statement.

Blackbaud, half of whose roughly 2,200 employees work out of its Charleston headquarters, had been hoping to avoid a more rigorous, costly and time-consuming formal review by the Justice Department, not to mention an outright rejection of the merger.

When Blackbaud CEO Marc Chardon announced the planned purchase of Convio on Jan. 17, he said he expected the deal to close within the first quarter.

But Daniel-Island-based Blackbaud had to withdraw and refile its premerger notification form twice and its offer to Convio five times between then and now.

The prospective combination of the companies attracted intense attention from customers and investment analysts, as well as federal regulators.

Thursday's announcement means all those interested parties should have an answer to their questions soon.

The acquisition is a major move for Blackbaud, now in its 30th year.

Austin-based Convio had about 470 employees when the buyout was announced. The company specializes in software that enables nonprofits, through email and social media, to keep in touch with supporters and maximize fund-raising.