Comcast Says Internet Speeds For Charleston Customers Are Getting Faster 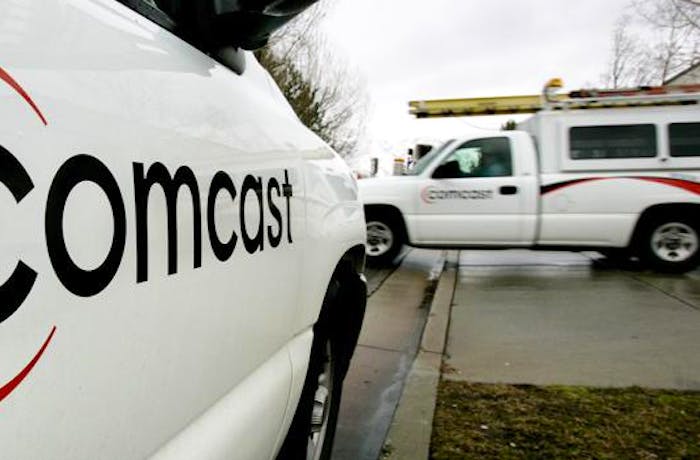 Comcast customers in South Carolina and Georgia may notice a bump in their internet speeds after the company improved its fiber cable backbone. Eighty-five percent of Comcast's customers in Charleston began seeing faster internet Tuesday after the cable and internet giant made improvements for its slower-speed plans.

How much faster depends on what service the customer subscribes to, with increases ranging from 20 percent to 67 percent. Users won't have to do anything to access the quicker connections. Read more: