Workers Are Increasingly Picking Southern Cities, Including Charleston, To Work From Home 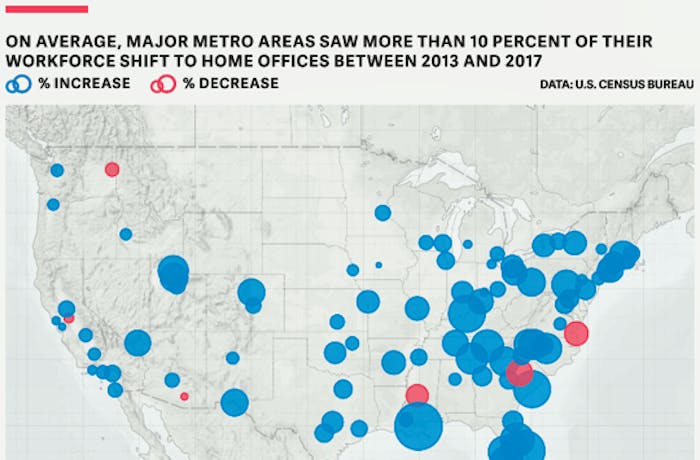 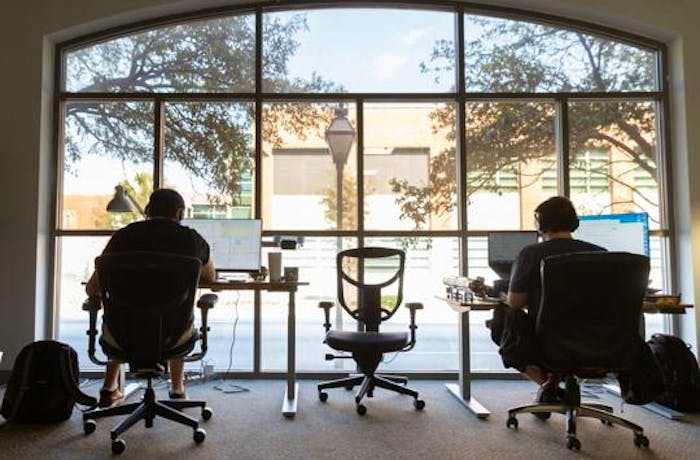 From the office of a technology company where he worked in Washington, D.C., Jake Kozloski was messaging his boss when he casually bought up an idea that he'd been thinking about for a while.

With aspirations to start up his own business, Kozloski was suited to the pace of a large city. But he felt a pull toward Charleston, and his boss had no problem with him moving to the Holy City. So about a year ago, Kozloski joined the ranks of the remote workforce, based in his apartment in downtown Charleston. Read more: