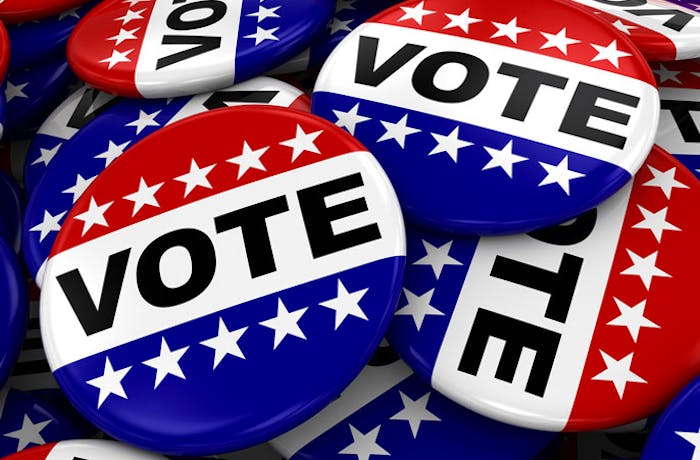 The long lines that Charleston County voters endured for the midterm elections were not merely the result of soaring voter turnout. Political sentiment was high, no doubt. But the situation was compounded when 200 of the 800 poll workers failed to show up for duty, according to news reports. Aging voting machines added another wrinkle in some precincts.

Technology can address these challenges –- and not just in the form of new voting machines. For solutions, we can look to an entrepreneur right here in Charleston's tech community: Graham Smith of SageSmith Consulting. His company specializes in election management software and works with New York City and the five counties it encompasses to manage nearly every aspect of elections.

That includes candidate filings at the start and certification of results at the finish. And, notably, in between, the company's software manages all things related to poll workers, the temporary workforce that serves as the public face of elections. This is one area where software solutions could help Charleston County, according to Smith.

The software manages communications with these workers and allows them to select convenient training sessions. It handles training assessment and poll worker assignments, and it reaches out via text to verify workers' commitment a few days before Election Day.

The software also coordinates a deep bench of backup workers who can be dispatched immediately when needed.

Smith describes how some jurisdictions use a gymnasium as a staging site for standby poll workers. Everyone receives a number, like at the Department of Motor Vehicles. When precincts report problems or vacancies, monitors summon standby workers by number, and election officials put them in cars and send them off to help.

Another software feature works like Uber's dispatch, sending out phone messages when a voter needs special assistance –- a Spanish interpreter, for example. The application pings all qualified individuals to find someone nearby who can respond quickly.

Poll workers can request technicians and experts with the touch of a button when equipment malfunctions or voters have challenging questions, avoiding phone calls that tie up workers and keep lines from moving.

The goal in any election should be to get the highest voter participation. While we cannot affect turnout, the use of technology to make the voting process as efficient as possible may help achieve higher voter participation. "We've been able to find efficiencies there and really streamline the Election Day operations," Smith said.

When it comes to purchasing such tools, one could argue that New York City's 8.6 million population and budget size places it in a different class than Charleston County, home to just over 400,000.

But it's not all or nothing, Smith says. The company provides individual components of its election software to other counties in New York that are similar in size to Charleston County.

News accounts and social media highlighted Charleston County voters who waited as long as three hours to cast ballots in the midterms. How many would-be voters, though, gave up so they could get to work on time, make a doctor's appointment or pick up children before day care closed?

Will those voters try again next time –- or will they begin to view voting as a luxury for the leisurely? It's not overly dramatic to say that our democracy is at stake.

The 2020 general election is likely to draw as much voter enthusiasm, if not more, than the midterms. Charleston County should consider software solutions to ensure every voter has a real chance to cast a ballot.