SNAG Announces Appointment Of Fabio Rosati As Chairman And CEO 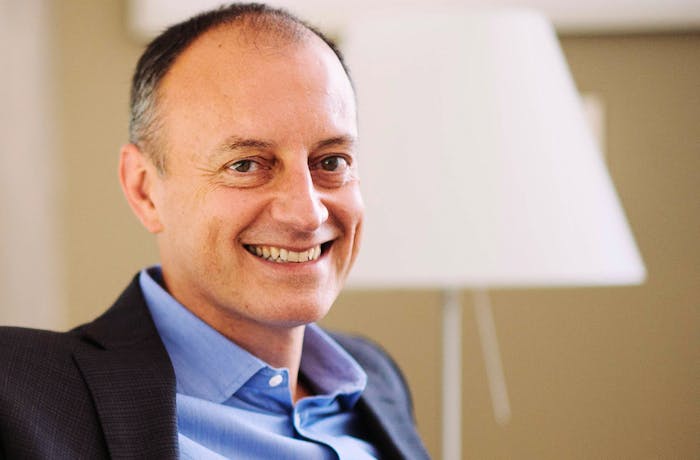 ****Snag, the largest platform for hourly work, today announced the appointment of Board Member and former Upwork CEO Fabio Rosati, as the company's Chairman and CEO. Rosati was CEO of Elance, which later became Upwork, from 2001 to 2015. Under his leadership, Upwork became the world's largest gig economy platform for skilled work with 14 million users in 180 countries and more than $1 billion in annual billings.

"Hourly workers constitute nearly 60 percent of the U.S. workforce, and Snag's mission of helping people get jobs and shifts at more than 300,000 employer locations in the U.S. and Canada is a source of inspiration and pride for all of us," Rosati said. "Since Snag's founding, we remain focused on providing the fastest and most trusted way to match job seekers with work, and employers with the team members they need."

"Snag's team is creating a world where people can get hourly work and employers can find workers on demand, providing opportunities for job seekers to maximize their potential," said Snag Board Member Habib Kairouz, Managing Partner of Rho Capital Partners, Inc. "Fabio Rosati brings to Snag a successful track record as a leader and innovator in marketplace platform businesses, particularly in the on-demand work space. I can think of no one better suited to guide the teams and the technology that will take the company to the next level of success."

Rosati takes the helm from Peter Harrison, who had served as CEO since 2013, leading the company through a significant period of growth and change. More than five million workers are hired each year via Snag, representing approximately one out of every four restaurant, retail and hospitality hires made in the U.S.

"Under Peter's leadership, Snag has become the undisputed leader in hourly hiring, growing the core business by over 300 percent and we are pleased that he will continue to be a trusted advisor to the board and the executive team," Kairouz said.

"I am truly proud of what we've accomplished over the past five years at Snag, and I could not be more confident in this team's ability to drive the business going forward," Harrison said. "Fabio has been a member of the Snag board since 2017, and has a strong understanding of our company and our culture. I pass the baton to him with complete confidence in his leadership and in the company's future."