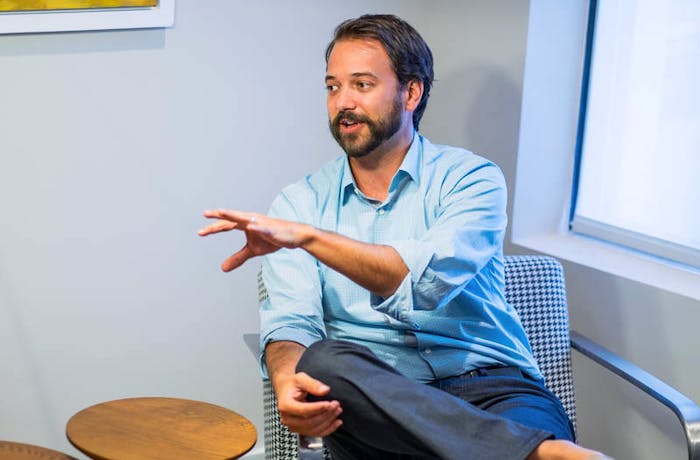 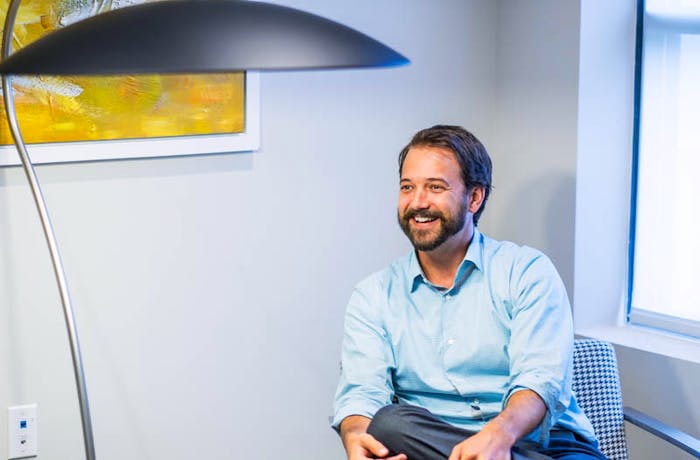 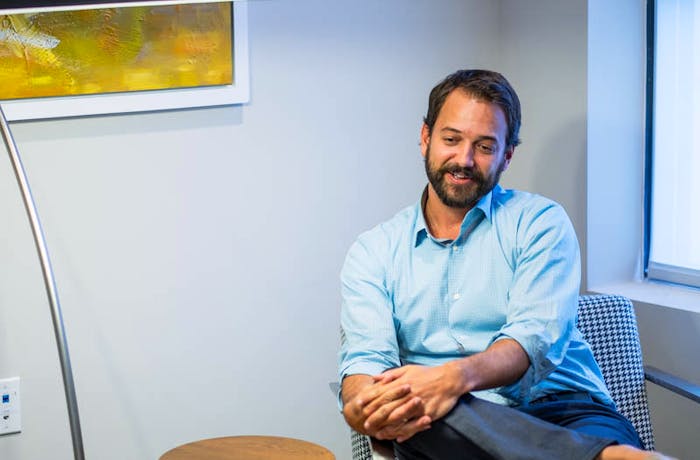 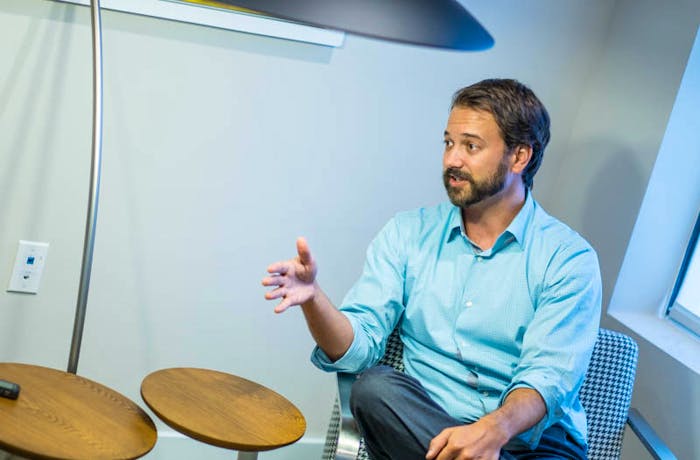 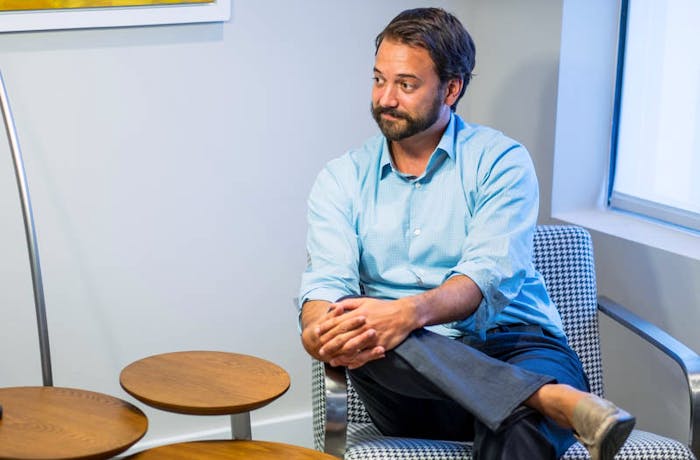 _The Charleston Digital Corridor Leadership Profile series is focused on the individuals who are driving Charleston tech scene forward. _This series is brought to you with support from Charleston Southern University.

Where did you grow up? What was life like and your memories from then/there?

A suburb of Buffalo – Lancaster, N.Y. I went to school and college there at the University of Buffalo. I would characterize our family in Buffalo as being lower-middle class, very blue collar. Very German in a sense of work hard, put your head down, don't complain, do your best at all times. As a sign, my dad worked in the same industry doing the same job for two different companies over the course of his entire career. We didn't have a lot. We were a family of six – four kids with a single working parent.

We joke in the family a lot about what I'll call the one-meatball story. Whenever my mom made spaghetti, she would make a giant vat of it. She made enough to last like a week. But she only made so many meatballs, and the meatballs themselves weren't very big, and they were like 50 percent breadcrumbs. Every time we had spaghetti, we were only allowed one meatball. That's all we could (have) to last us a week.

That's kind of symbolic of the upbringing that we had. We were very resourceful. We had to make do with very little and stretch it as far as we could out of necessity. And my parents were just relatively cheap. I think that instilled a big drive in me to always crave and want more, and I knew if I wanted more, I had to earn it

I was in Atlanta for seven years (after college), working at various different organizations. I had started Blue Acorn about six months before I moved to Charleston. At that time, it was just my wife and I, we had a house in Atlanta, and we were thinking about settling down, raising a family and where we wanted to do that.

Charleston was on our radar for a while before that. We finally had the opportunity when I just started Blue Acorn, had zero employees, I didn't have an office, I was working out of the house. I said, well, if we want to go somewhere, now is the time, because I don't have any roots planted here with the business yet, and we can take it wherever we want.

We are an eCommerce service provider. We largely focus on design, development and optimization of ecommerce websites

My first-ever job was working at a grocery store pushing carts (from the parking lot back into the store). In today's world, they have a little machine that pushes all the carts, and they've got it easy. But growing up in Buffalo, with snow, pushing carts was a rather tedious, difficult job.

Looking back, I think that experience, and every single one after that, has been really important for me to grow as a person and as a professional. Every job I've had – good, bad, otherwise. I think pushing carts continues along the (theme of) work hard, put your head down. Literally, that's what you do when you push carts; you put your head down and you pushed carts.

I would say I've always had a drive to succeed. Whether entrepreneurial or not could be debated. If you had asked (me) 15 years ago if I planned on starting a company myself, I probably would've said no. I probably would've envisioned myself more on the corporate path. But I'm an ideas person. I like executing on ideas and carrying them out.

That it's all roses and sunshine. I think most of what you read about – success stories, funding stories, everything from the outside looking in – always looks like it's such a great place and these companies really got it going on and they got it figured out. I think those of us that have run businesses know the ins and outs of what it costs to get to that level. There's always big negatives that are happening at any given time. There's always big problems that we are solving.

You gotta have a huge amount of passion for what you're doing, because you're going to get knocked down a million times. And unless you have a passion for something in your soul to keep getting back up over and over again, you're never going to survive past the first couple of knock-downs.

One of the things I was ill-prepared for as an entrepreneur is the emotional highs and lows that come with it. The wins are great and extremely high and exciting, but the lows feel like it's the end of the world and the sky is falling. To be able to navigate this roller-coaster ride of emotion is difficult. I think having a network of people to talk to is really important.

What three people have been the biggest influence on your life and how?

My parents, my wife and my kids. My parents, the way they raised the family and the way they raised me builds an incredible drive and a work ethic and integrity and things that I'm very proud of to this day. My wife because she's been hugely influential in making me a better person and helping me see things differently. And my kids because they help me realize how wonderful life is and how important it is to have a life outside of work.

I'm an antagonist, which means I'm an Android guy. At the end of the day, they both do the same thing, they both do it differently and they both have different approaches. They both have pros and cons. I really don't care one way or another. I just like poking the bear of everyone that loves iPhone or Apple.

Nothing, I don't drink coffee. If I did go to Starbucks, I would get a hot tea.

What is the one/best question anyone could ask you? Consider it asked...

This reminds me of the day I met Stephen Colbert. He was kind of a hero of mine. I love his sarcastic humor. I met him once, and the whole week leading up to it I was thinking, what am I going to ask Stephen Colbert?

My solution was to ask him, if he were me asking him a question, what would that question be? And his response was, "How dare you?" And he slapped me in the face.

This interview was conducted, condensed and edited by Ashley Fletcher Frampton