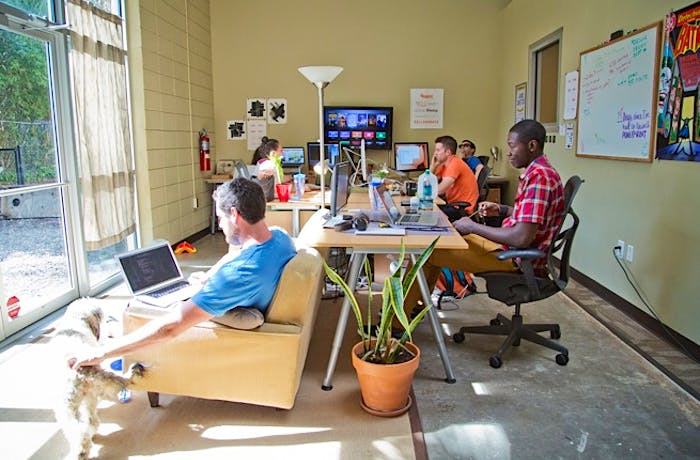 A Charleston-based real estate software firm has completed a round of financing that raised more than $20 million.

The 8-year-old technology firm disclosed plans to sell $20 million in equity to the SEC on July 29. By that point it had already sold $15 million of the offering. It had wrapped up the sale by Aug. 29.

BoomTown estimated in its SEC filings that up to $10 million from the offering would be used to redeem shares held by company stockholders.

Last year, the Rutledge Avenue firm was ranked No. 431 among the 5,000 fastest-growing U.S. small businesses by Inc. magazine. Summerville native Grier Allen is the CEO.