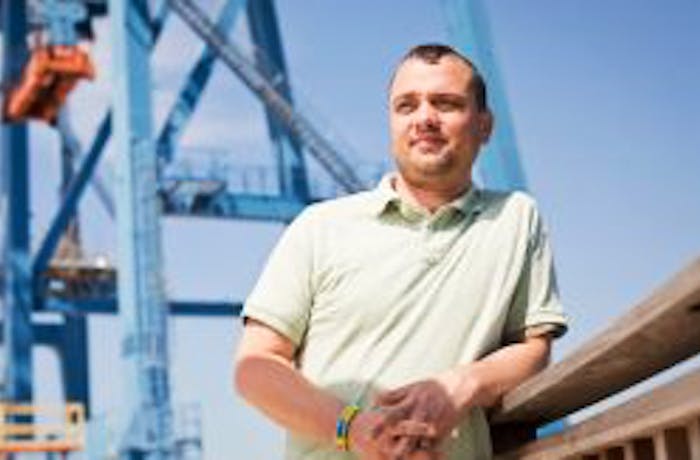 BiblioLabs(r) announces further expansion of BiblioBoard, the award-winning mobile and web platform for libraries, with innovative programs now underway in three states, including the first-ever geo-location program for eBooks.

BiblioBoard launched in March 2013 and immediately gained recognition for its intuitive design, winning a Publishing Innovation Award and being named "Best New Mobile App for Libraries" by The Charleston Advisor. The platform creates an engaging web and mobile experience across all media types in a unified and elegant interface, with architecture to support millions of concurrent users, advanced search and discovery capability and comprehensive patron authentication support.

BiblioBoard eliminates the concept of checkouts, returns, multi-user limits and other impediments that have been proven to deter eBook usage by library patrons. Individual libraries and library consortia in the United States and Europe have quickly embraced BiblioBoard.

In less than one year since launching, BiblioBoard has been adopted by the Massachusetts Library System (representing more than 1,600 academic, public, school and special libraries) in conjunction with the Massachusetts Board of Library Commissioner's (MBLC) Statewide Resource Sharing Committee for their MA eBook Project, a pilot project to explore a statewide solution for eBooks. Upon completion of their pilot project with BiblioBoard, Massachusetts hopes to launch BiblioBoard's enhanced geo-location verified point of entry for any resident in the state. With approval from the statewide committee and with additional state funding, MLS and MBLC expect to open participation to all member libraries. No library card login will be required for Massachusetts's residents to access thousands of BiblioBoard-licensed eBook titles.

Stephen Spohn, Resource Sharing Director for the Massachusetts Library System, looks ahead to the full launch of the eBook program in Massachusetts. "We are very optimistic in Massachusetts. The pilot project has been a success and the state budget looks promising to launch full operations of our new eContent Program. BiblioBoard is an essential partner to our efforts. Their platform and content have been well-received by libraries, and we look forward to expanding access to libraries throughout the Commonwealth."

Dianne Carty, Acting Director for the Massachusetts Board of Library Commissioners, believes this is yet another example of how BiblioBoard is leading the way in helping libraries meet the digital challenge. "A recent Pew study showed 94% of Americans believe libraries are important to their communities, which is an amazing approval rating and very encouraging," she says. "But the same report showed a gap between that goodwill and actual engagement of patrons. Our MA eBook Project was developed to close this gap. The approach BiblioBoard takes to patron experience, with continually expanding new publisher content and advanced features like geo-location, is why we chose them as a partner on this significant statewide initiative."

The number of libraries that have signed on to participate in co-funding the program demonstrates libraries' enthusiasm for this project and has exceeded NC LIVE's expectations, reports Tim Rogers, executive director of NC LIVE. "The publishers we've approached are all very excited, and our board of directors thinks this project has already been a huge success in pioneering a new way forward in acquiring and delivering eBook content," Rogers adds.

"We have found that BiblioBoard provides users with the whole experience. It's intuitive for patrons, tablet users love the interface and computer users have an equally good experience. BiblioBoard allows for serendipitous discovery and eliminates user holds, which we believe are a terrible disservice to library patrons," says Rogers. "BiblioBoard believes, as we do, that content should be available whenever readers want it and however they need it. We are thrilled that BiblioBoard allows us to make our state-specific uniquely curated content available without having to build the platform ourselves."

While North Carolina has found BiblioBoard to be the ideal platform for distributing NC-generated content, Arizona, through its Digital Arizona Library division of the Arizona State Library, Archives and Public Records, has signed on to use BiblioBoard to curate and distribute a module of eBooks published about Arizona. This project will also utilize geo-location technology to give any reader in the state easy, one-click access to the state-specific content. Building from a bibliography created by the Arizona State Library, BiblioBoard is also recruiting self-published Arizona authors to join the program, tailored to add new functionality that creates an interactive community of readers.

"These large statewide library deals validate the paradigm shift that BiblioBoard represents," says Mitchell Davis, founder and Chief Business Officer of BiblioLabs. "The modern librarian is a local link between patrons and content, but it is not the librarian's job to build world-class technology platforms. That job falls to outside vendors who, until now, have not innovated with the same sense of urgency as digital consumer companies like Apple, Amazon and Netflix. As Massachusetts, North Carolina and Arizona have discovered, BiblioBoard provides a vastly improved patron-experience as well as a dynamic platform that can be responsive to whatever digital need a particular library may have."

"BiblioBoard makes libraries competitive for the attention of patrons in a fast-moving digital world," Davis adds.