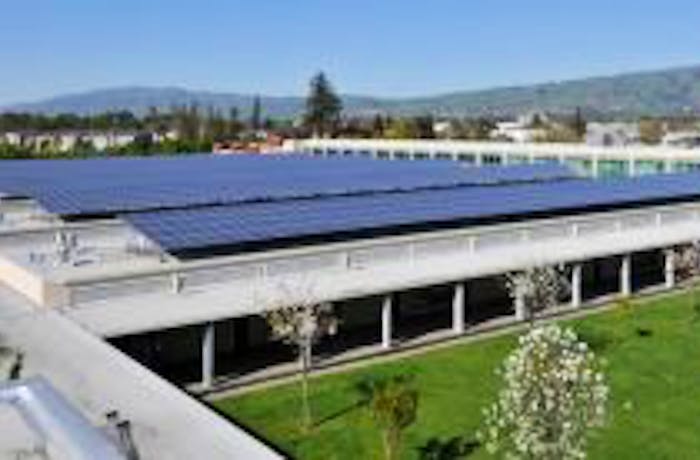 Charleston, South Carolina – September 5th, 2012 - Hannah Solar Government Services LLC is pleased to announce that Environmental Chemical Corporation, based in Marlborough, MA has awarded the company a contract valued at $328,574 for the design and construction of a solar photovoltaic solar system for the Portsmouth U.S. Naval Shipyard at Kittery, Maine.

Totaling over 71,000 watts of solar power, this renewable energy project will generate more than 77,200 kilowatt hours of electricity annually for the US Navy at Kittery, Maine. The project will be constructed using the latest solar energy technology with American manufactured components.

"This solar energy project shows the continued commitment of the Department of Defense (DoD) in providing renewable energy for America," said Dave McNeil, CEO of Hannah Solar Government Services. The Pew Charitable Trusts reports that the DoD clean energy investments increased 300 percent between 2006 and 2009, from $400 million to $1.2 billion.

Projections for 2030 are set to eclipse $10 billion annually, with an overall target of obtaining 25 percent of the DoD's energy from renewable sources by 2025. Efficiencies gained from a greater reliance on solar energy technologies have the potential to create energy independence, reduce the DoD's carbon footprint and drive clean energy innovation for the entire nation. As the single largest consumer of energy in the United States, the DoD is in a unique position to introduce innovative, clean energy solutions on an enormous scale.

The new contract award will result in the continued growth and expansion of Hannah Solar Government Services in Charleston, SC to include additional staff and an expanded office facility. Currently, Hannah Solar Government Services has solar projects under design & construction in South Carolina, Texas, Alabama, California and North Carolina and foresees expansion throughout the United States.