A Happier Meal For Kids 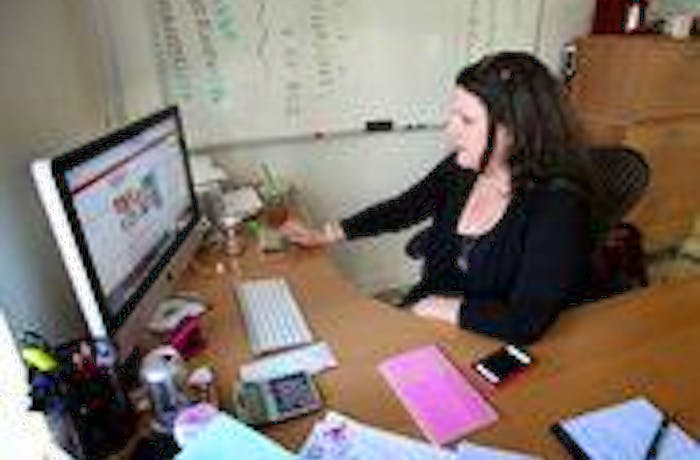 Jennifer Bilbro still remembers going to a Mount Pleasant restaurant with her 3-year-old son in 2005 and being charged $5 for chicken fingers he barely ate and $2.50 for a cup of Sprite diluted with water. Determined to avoid a repeat rip-off, Bilbro, a former high school biology teacher who became a stay-at-home mom, began jotting down deals for kids at local restaurants on a "big yellow legal pad."

Bilbro's ever-growing list not only made her popular among friends with children but also made her think about taking the project online as a business. The result: OutToEatWithKids.com. Starting today, a cross-promotional national effort she is involved in with the National Restaurant Association and a group called Healthy Dining goes live online.

The idea is to help parents identify local restaurants that offer cheap and nutritious meals for kids.

Bilbro had grown her OutToEatWithKids.com from three counties to three states by last July when she read about the Kids LiveWell program, a partnership between the restaurant association and Healthy Dining to endorse eateries offering healthy food for children.

Many of their restaurants overlapped with hers, and "the light bulb in my head went off," the 39-year-old mother of two recalled Tuesday in her one-room office at Charleston's Flagship business incubator.

"Bam, bam, bam, bam," Bilbro said as she pointed to the restaurant logos on HealthyDiningFinder.com. "There's no place that merges all of these together?" she asked herself last summer. Healthy Dining liked her idea but told Bilbro she needed to take her website national to make the collaboration work.

So Bilbro grew her database to 12,000 restaurant listings from all across America, winning her company almost as many Facebook fans in the process.

Between her Out to Eat with Kids' manipulable database, the National Restaurant Association's reach and Healthy Dining's scientific backing, users nationwide now have a new way to locate local restaurants that offer kids' meals that are both cheap and healthy, Bilbro said.

That knowledge has "the potential to change the way Americans dine out with their families," Bilbro said as she sipped her iced coffee. "I'm pumped!"