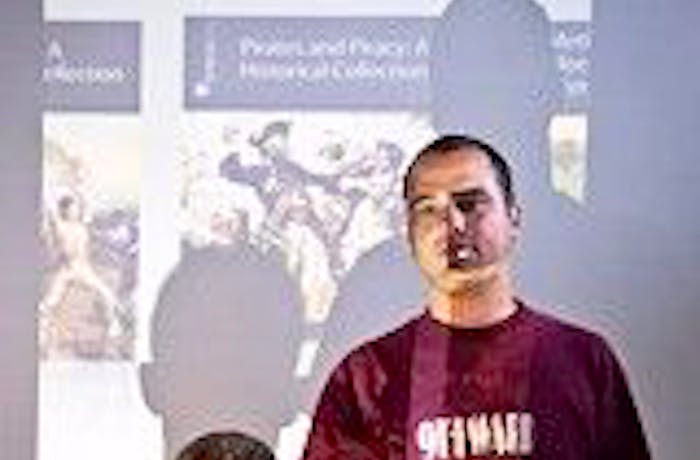 BiblioLabs recently won a Publishing Innovation Award for its historical iPad app. (Image/Provided) The Digital Book World Conference gave the award to the company, BiblioLabs, and the British Library on Monday.

"The exciting thing for us is that this is the first app we created, and we did it with a very small team in a very short time," said Mitchell Davis, founder and chief business officer of BiblioLabs. "It met with phenomenal success as a consumer product when it launched, and it has continued to grow."

The company partnered with the British Library to create high-resolution copies of 19th century books that are offered on the app and delivered by a cloud service.

BiblioLabs began in 2007 as a print-on-demand publisher that offered historical reproductions.

The company is planning to launch a larger app, called BiblioBoard, in April. BiblioBoard will offer millions of historical artifacts through more than 40 apps of collections at the British Library.

"Our team is hugely excited that as we are winning this award, we are already moving to the next-generation product," Davis said.