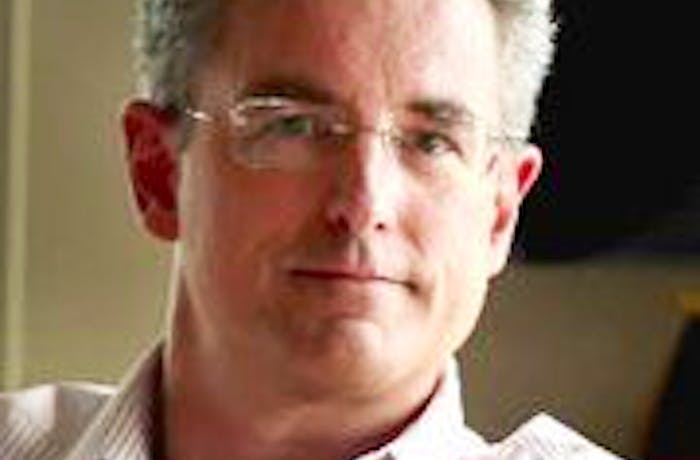 Blackbaud CEO Marc Chardon chuckled Tuesday morning as he explained the timing of his Daniel Island software company's decision to pay about $275 million to buy Convio, a Texas-based firm that also helps nonprofits with their fundraising.

He and Convio Chief Executive Gene Austin had discussed joining forces "several times over several years," Chardon said. Although the deal had just been announced, it had been in the works for a while, seemingly a matter of when more than if.

"Every once in a while we check in, and this time it seemed like the right time to do it," Chardon said. "It's really about our decision that the two companies putting together and having the strongest complementarity sort of reached a critical mass to make us want to do that. It's not about just product or just business practice. It's sort of a mix between where we are and where they are."

The acquisition is a major move for Blackbaud, now in its 30th year.

Under the terms of the agreement, Blackbaud will pay $16 for each of Convio's outstanding shares, a 49 percent premium over Friday's closing price. The company said it would finance the acquisition with a combination of cash, an extension of old debt and new debt.

Blackbaud's last acquisition before Convio, in October, was Everyday Hero, a fundraising company based in Brisbane, Australia, for about $7.4 million.

"The acquisition of Convio combines the two companies' strengths to accomplish a common mission ... at a faster pace than either company could achieve on its own," Chardon said during a conference call. "Convio's strength in online and social is a perfect complement to Blackbaud's expertise, and its addition will enable Blackbaud to better serve nonprofit organizations."

Blackbaud expects the acquisition to close by the end of the first quarter, after an antitrust review. Also, Convio shareholders must approve the deal.

"We're relatively comfortable that this is something that should get through the regulatory process relatively quickly," Chardon said, noting companies ranging from Microsoft down to niche providers offer online fundraising software.

Blackbaud, about half of whose 2,200 employees are based at its local headquarters, offers a variety of software products to help nonprofits do their fundraising, marketing and finances. The company went public in 2004 and, in fiscal 2010, reported almost $30 million in profit on $327 million in revenue.

Convio has 467 employees. It specializes in software that enables nonprofits, through email and social media, to keep in touch with their supporters and maximize fundraising. The company was founded in 1999, went public in April 2010 and now counts more than half the top 50 U.S. charities among its more than 1,500 customers.

The only announced personnel arrangement at the combined company is that Austin will join Blackbaud and report to Chardon.

Chardon said he hopes that's more the rule than the exception.